I answered this question on songwriting:

@decortica curiosity question: When writing, what % of time in general is just frustration, vs being creatively 'in the zone'?

At a high level, we play with guitar ideas and the interaction with the drums tends to validate or disqualify them quickly. Other parts of what will become a song’s structure tend to follow the explorative process of getting a core idea to work.

I like riffs (1:09). I like colourful chords (0:54). I tend to arrive at these through stream of consciousness: just playing and playing, responding to what feels good to fret, what starts to sound interesting--chasing an unheard thing in my head.

Everything at this stage and throughout the band experience is continually edited. This sometimes means the core idea we started with gives way to the supporting material that develops around it. The riff in Reservoir at 2:41 and variations of it made up over 50% of the content of earlier sketches of the song. It’s now a 10-second interlude in a 4:36 track (it also informs the pre-chorus).

Typically, the last things I confirm are the vocal melodies and lyrics. For 11811, I had most melodies planned and was writing and editing lyrics then immediately recording them. However, for this and Love Hotel, I documented ideas over months of research and consolidated material from an overall narrative framework I had built. This is the most productive method for me.

Getting back to the question, it's difficult to answer directly. I've experienced sickening levels of frustration. While we work quickly, the path to confirming song can be a long one due to the process of refining it.

We collage things together; sometimes juxtaposing riffs that were born months apart under very different circumstances. I wrote most of the parts for the track 11811 in one sitting at a West Auckland practice space except the bridge riff (2:15) which I wrote independently much later in Tokyo on a day off during our tour. Sometimes there are obvious synergies with material and in other instances we have to be constructive.

I’ve had writing sessions where nothing interesting comes out but learnt that through the process of doing (and not really formalising sessions), we eventually strike upon something worthwhile. Good ideas can sometimes be forthcoming but I feel like they're preceded by the necessary work to clear the way for them. If an idea has merit, there can be a sense of being “in the zone” as we work quickly to crystallise the song.

If we have a songwriting process, it’s one of flux. I try to stay Zen about it.

How do you approach songwriting? I'd love to hear about it. 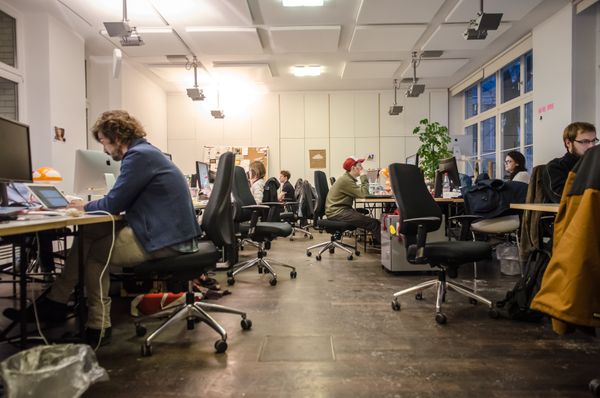