We're one month away from achieving our goal: traveling to the other side of the world to record. In anticipation, I'm re-sharing this post about our early production phase which was orginally published on Medium.

A year after we set an ambitious goal for ourselves, here we are at the edge of the first big milestone.

Today we start a four-day demo session; Dave Holmes is in Auckland and City of Souls have kindly opened their rehearsal space to us. Having distilled around 50 ideas into six prioritised songs, our mission is to finalise these and lay the foundation for a couple more to take to a London studio in early July.

Whereas our agile (with a lowercase “a”) approach was hugely beneficial in terms of output, the last 20% of songwriting will undoubtable be as much work as the first 80%. Editing is the agony and ecstasy of the experience. This is aligned with the often non-sequential design thinking process, broadly described as discover, design, develop, deliver — testing and reverting to earlier phases to iterate again.

We have so much content it’s almost problematic. Recognising and representing that work in a manageable way is one of Holmes’ essential responsibilities. I love that he doesn’t want certain riffs to get “lost” and describes the current state of some songs as “needing a gate to enter into the city rather than being dropped into the town square.” I’m stuck by the direction we have taken which is not what I might have anticipated. Trusted friends have said are unmistakable stylistic elements; perhaps that’s unavoidable when you’re the guitarist and singer. However, I’m appreciating a diversity of riffs, chords and melodies that, while often curious or challenging at first, I have come to value as greater than the sum of its parts.

So, now we come together as four humans in a room for the first time in the entire project, having worked collaboratively online for some 12 months. We anticipate the tangible value of hitting drums, driving the bass amp, twisting effects pedal knobs and riding waves of feedback. As we steel ourselves, my two big reflections on our agile experiment to date are:

The end of day one will either be a blinding confirmation of our manifesto and hypotheses or a staggering reckoning of unanticipated outcomes. Both sound fascinating to me.

Photo by Alex Brisbey on Unsplash 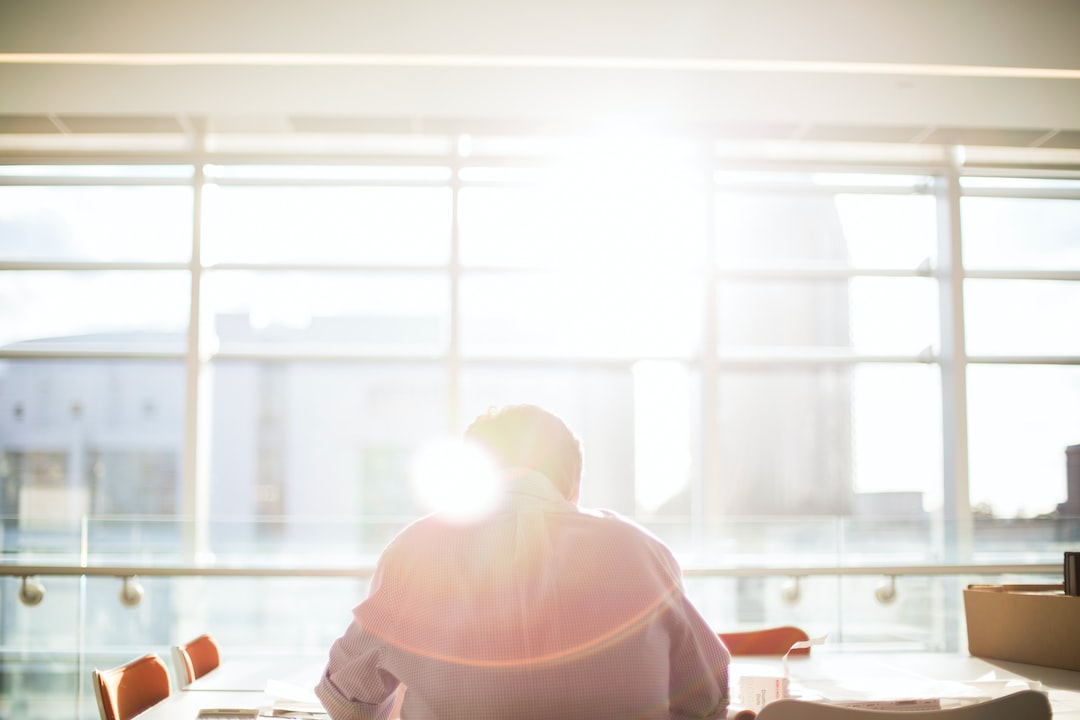 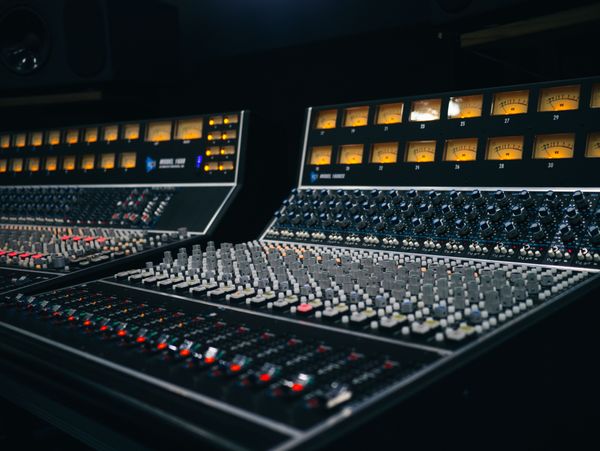