This post was originally published in the Rothko Records newsletter.

A couple of weeks ago, I received the final masters for Magnalith — a new project started in 2020. This a three-song EP that perhaps narrowly avoids the solo project cliché by virtue of a “band name” and my collaboration with a great team of engineers. This was conceived as a means to keep sharp between Domes releases; a mechanism to learn piano and to explore both the harder and experimental boundaries of my repertoire. I’m proud to share these tracks soon. [See below for a full-preview of the lead track, “Intimacy’s End,” out 5 February.]

I listened to this short collection a lot during December and the New Zealand summer break, not just for practical reasons of finalising mixing but for personal reflection. Perhaps that’s an indulgent but permissible entitlement as a self-funded songwriter externalising the creative process, triangulating its manifest meaning in my life and considering its artistic defence out in the world. Some artists don’t dwell and that's fine. It’s true that songs I’ve written have not played an active role in my consciousness since their recording or last performance. Yet these existential postcards do surface from time-to-time and can serve as poignant reflections in a refracted mirror. So, there’s a sense of the songs’ preciousness, not just ownership, having extended yourself—in an unusual way—that invites your own and others’ judgement.

I’ve been thinking: how do I serve these new songs as an independent artist? It reminded me of this compelling post from Paul Martin:

…I know that the 'difficult parts' like promotion do take up time, effort and energy but they can also serve as quality control for the bands and band members. The bands that believe in themselves enough to NOT see the time, energy and effort they put in as a chore but just as an integral part of their ideal, they are the ones who get the most achieved. If you're truly passionate about your craft ANYTHING you can do to further your cause is worth it. If you can't find the time to promote your own band/shows/releases then maybe you should wait 'til you can… There's no point in decrying the whole scene because no one takes notice of you just as there's no point resting on laurels of past achievements… I have been in radio over 30 years, the last thing I need to see is a band who can't write their own promo and have no idea what they are doing or what they want. Playing music in today’s landscape is not easy, it's no cakewalk and its ONLY for those who are committed. Yes we need to help each other out, less critique more support definitely but it starts with the individuals. You have to put in the time and energy yourselves to get any return at all, don't rely on others to do it for you.

[Here’s the bio I wrote for Magnalith. I’d love you feedback.]

Reflecting on the learnings from Domes’ experiments in release strategies, and recognising that Magnalith’s audience is in it’s infancy, this is my current plan:

That’s based on some key considerations. While there was absolutely an experiential benefit in sharing the Domes singles in a series over the course of year, listeners ultimately wanted a consolidated product for easy streaming and playback on various platforms. The Smashing Pumpkins had a great tactic for balancing both options. They released a series of singles as part of the album promotion campaign for “Cyr” in which each single included the tracks previously shared in the cycle. This had the effect of the album revealing itself in an engaging way—up to 9(?) album tracks in one single/EP release—that also re-positioned earlier songs for discovery and playability, wherever the audience was at on the journey. I found with Vol. I that Spotify handles a song IRSC as the unique identifier across any release; the stream count is cumulative wherever that song appears on the platform. Great from a promotional perspective to demonstrate the total track engagement. Interestingly, the “Cyr” singles/EPs have since been removed from Spotify and Apple Music and replaced by the album proper (with all the historical play counts retained).

It also seems that the optimal social media marketing tactic at present is a relatively low-spend Facebook and Instagram ad campaign to drive Spotify plays and not so much the relentless pursuit of playlisting by approaching independent curators directly or via SubmitHub. I’m curious to test this as the EP exists in a niche that may be relevant to a small community of media outlets saturated by requests from artist with more established followings. Storytelling doesn’t create the leads but it might convert and keep the ones you do acquire. Some of Domes’ most engaged fans discovered the band through Facebook ads. Social advertising—a process of constantly testing, failing and hopefully learning—seems an unavoidable necessity for now

What I’m actually excited about with the Magnalith campaign is building new skills in video production. Our commitment to prioritise recording spend over everything else is surely the way to sustain our best experiences as musicians. However, the Domes “R” video demonstrated to me that we can avoid significant marketing expense—and have fun along the way. I learnt basic editing in Final Cut Pro X over the break. While there were start-up costs (software, simple lighting), between the family Macbook, 4K 60fps iPhone footage and Creative Commons licensing a credible-looking aesthetic seems achievable for a high return on investment. And with the opportunity to create three videos to (necessarily) support the Magnalith EP, Domes will hopefully benefit from our team’s collective skill development long-term. It really amounts to a (significant) personal time investment which seems very worthwhile.

Your songs, it seems, need you to grow in other ways to serve them.

If you enjoy this track, please share with your friends. It will really make a difference. 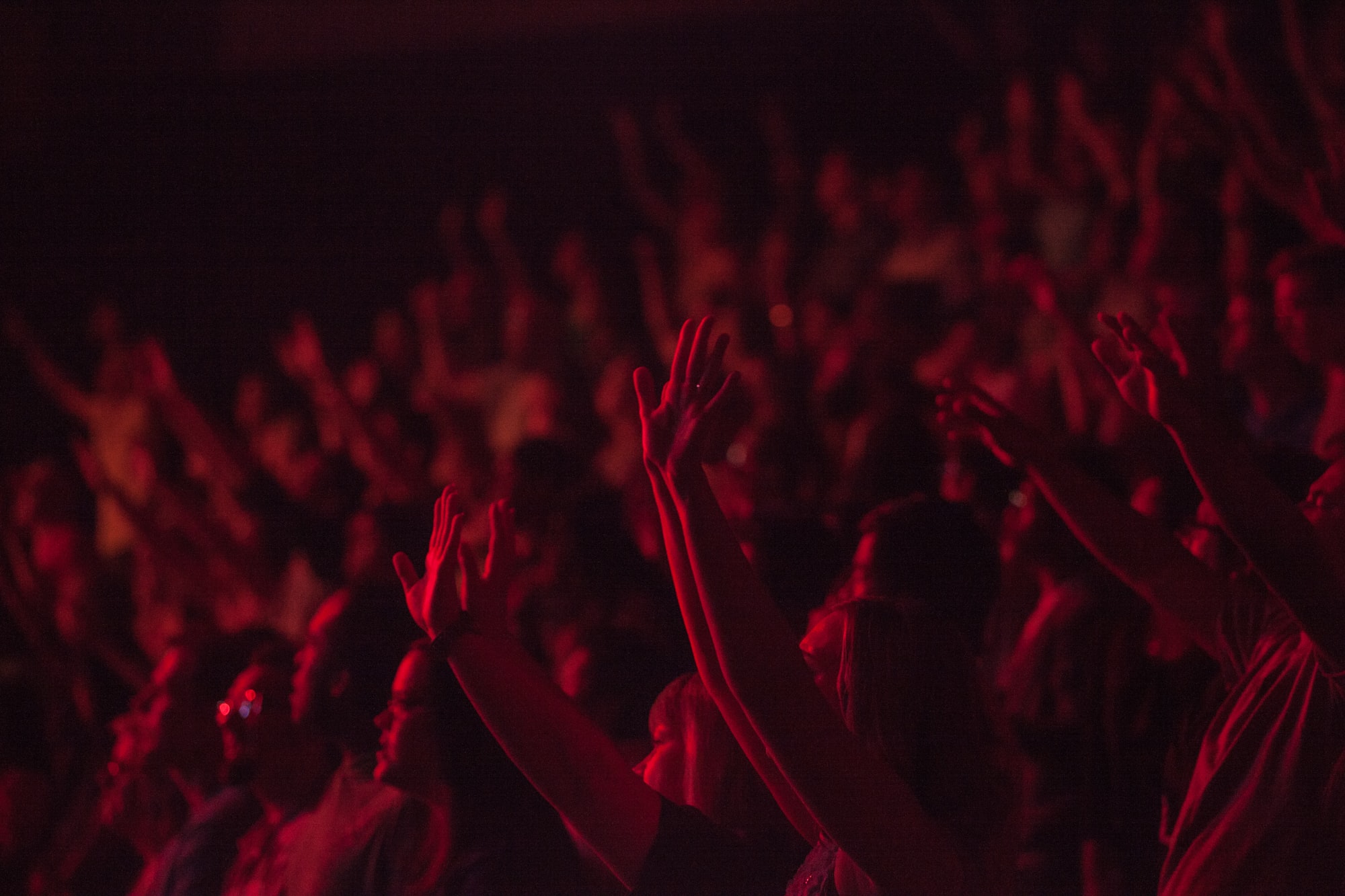